Good Energies Alliance Ireland (GEAI) is an environmental NGO that focuses on animating Climate Action, especially in rural areas of Ireland. It is also an ESC coordinating organisation, hosting young European volunteers and sending groups abroad to work on the environment. GEAI is based in Leitrim but its remit is all-island. It is a member of the Irish Environmental Pillar and has links with environmental groups nationally and internationally. It was founded in 2011 and is a Registered Charity (No. 20154646). Its Directors are all volunteers.

GEAI was at the forefront of the campaign against fracking (2011-2017), which resulted in legislation signed into law in 2017, banning on-shore fracking in Ireland. Now, our mission has shifted towards the promotion of a climate-resilient future for rural communities.

Login to Message Us 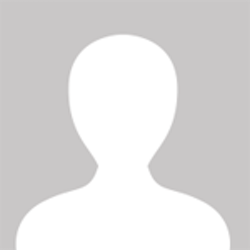 << June July 2022 Aug >>
We use cookies to make this site work properly and understand how it is used - never for commercial purposes. By using the site you agree to our use of cookies.
Learn more